Preparing our pets for change 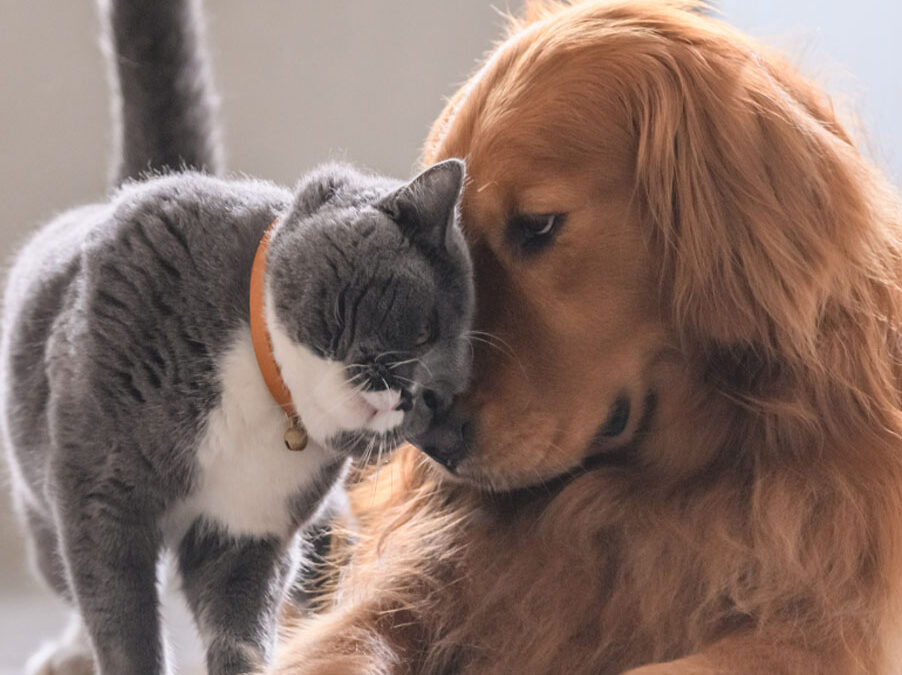 The last year has been a significant increase in the number of UK households welcoming new pets through their doors.

Since the start of the pandemic, the Pet Food Manufacturers’ Association (PFMA) states that 3.2 million households have acquired a new animal – and that’s a huge increase on previous years.

It’s thought that 16-34 year olds are the main driver behind this growth, with many stating that they have acquired pets to help ease loneliness and improve mental well-being during lockdown.

And they call it puppy love

Dogs account for a large percentage of the growth in the UK pet population over the last 12 months. I’ve certainly noticed – and I am sure I won’t be the only one – a lot more puppies out and about on my local walks recently. To be honest, I’m meeting more of my neighbours – particularly those with dogs – than ever before recently!

When I am speaking to these doggy parents – socially distanced, of course! – a lot of them are telling me how much they are enjoying having a four-legged friend in their house, particularly at a time where they’ve been able to spend less time with friends and family.. Having a dog has provided them with companionship, it’s helped them maintain a more regular routine, and – as some have said – it’s given them a reason to get out of the house each day.

I’m sure that many of us will agree that lockdown would have been a lot harder without our four-legged friends at home!

What happens when normality returns?

This is probably a question that several dog owners have asked recently. As restrictions ease, it’s fair to say that fewer of us will be working from home; others, of course, will be returning to their jobs after a period of furlough.

This is going to be a big adjustment for our pooches!

There will be some dogs who have only ever known us to be at home. Others may remember the old routine where we were out of the house for most of the day. Still, though, they’ve become rather used – and fond – of having us around the house.

Tips for helping you pet cope